11-year-old Connor Fitz-Gerald was outside playing with friends one day on the Marina Dunes beach in California, USA.The boy was going what most boys his age do: Digging in the sand and seeing how deep he could get his hole. That’s when he suddenly made a terrible discovery, however: a young girl was buried alive under the sand.With no time to spare, Connor acted with lightning speed. It was a race against the clock, but thankfully Connor had no intention of losing.The 11-year-old started digging feverishly to uncover the 5-year-old girl, who was lying limp and lifeless. He first started to dig out her head, before clearing enough sand off of her body to drag her out. 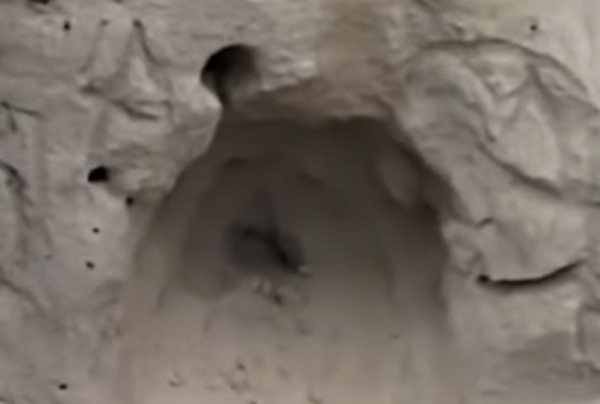 This Man Got Engaged Two Years After His Wife Died. Then One Day He Received An Unusual Phone Call

When A Teacher Spotted A Student Alone In The Road, She Realized Something Was Very Wrong