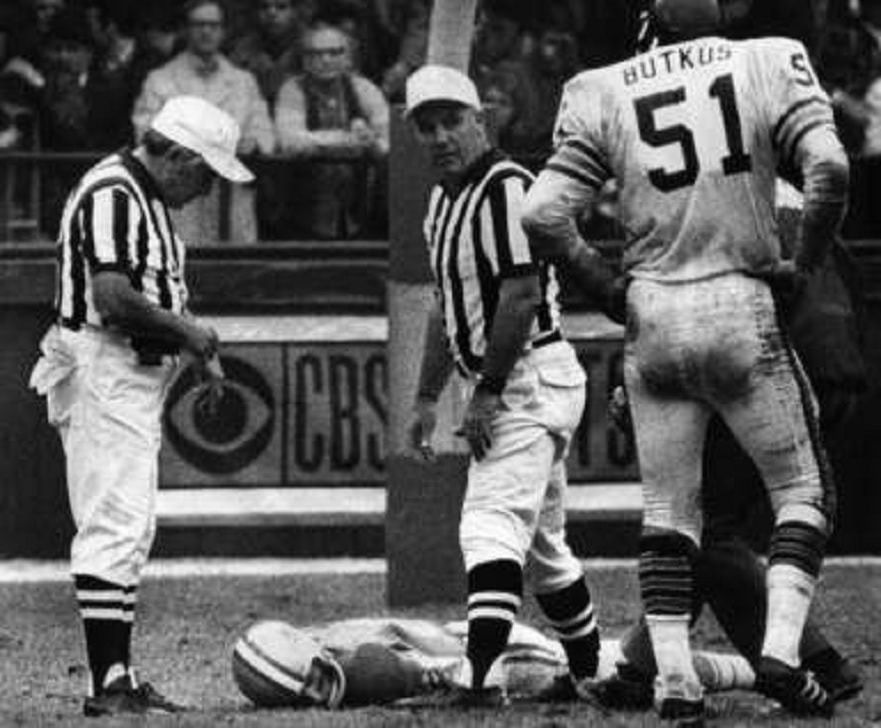 While professional athletes are in top physical condition, sometimes the sports the play can have adversely affect their health. There’s sadly been many athletes who died while playing the sport they loved.

With all the pummeling football players endure, you’d think that there would be more deaths out on the field. But, surprisingly, there’s only been one death that occurred during a game in all of NFL history. In 1971, Lions wide receiver Chuck Hughes suffered a heart attack during the game. He was pronounced dead at the hospital later that afternoon. He was only 28-years-old.