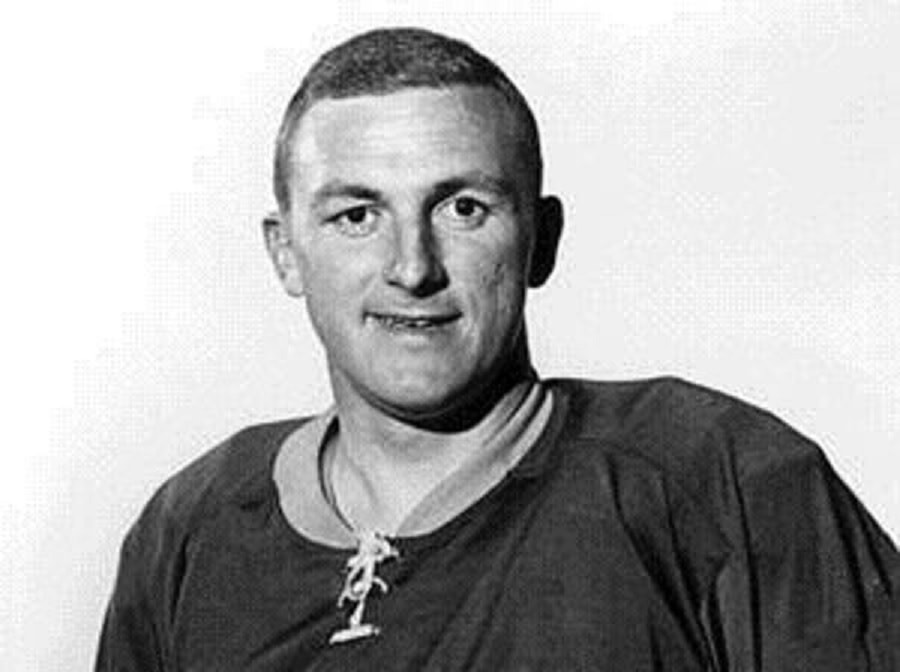 Hockey is a violent sport. Just ask a hockey player to smile so you can get an idea of how rough it is. Missing teeth aside, hockey players take a beating out on the ice (usually from other players). But, in all of NHL history, there’s only been one death that resulted from injuries sustained during a game. On Jan. 15, 1968, Bill Masterton, player for the Minnesota North Stars, died during a game against the Oakland Seals. He was checked by a defending player and fell backwards, slamming his head on the ice. He was not wearing a helmet. He suffered from a severe brain hemorrhage and was taken off life support two days later. He helped spawn the movement that made helmets mandatory in the NHL.