There’s no doubting that archaeologists and explorers serve a tremendously meaningful purpose to humanity. Without their desire to uncover history’s greatest mysteries, there’s a chance many important historical events would be forgotten forever.

When a group of Swedish archaeologists recently set off in search of a sunken warship in the Baltic Sea, they hoped to unlock some secrets that had long fascinated them.

After they finally reached the maritime vessel, however, they realized their discovery was even more meaningful than they thought…

It goes without saying that many important piece of history would be forgotten without explorers like Swedish maritime archaeologist Johan Rönnby (pictured). While Johan himself is responsible for numerous discoveries, his search for a missing ancient warship might be his greatest work yet. 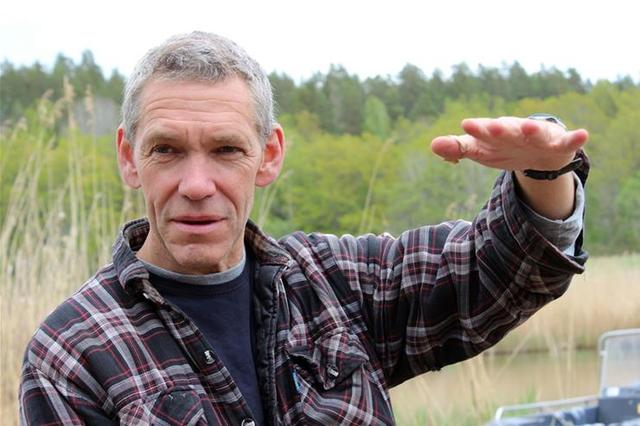